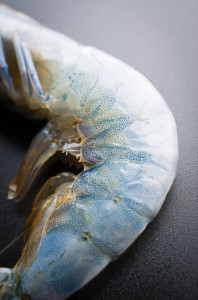 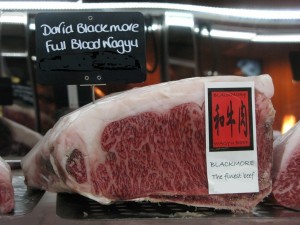 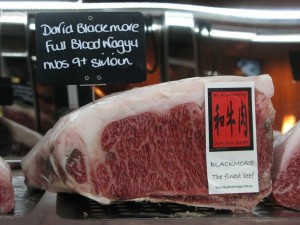 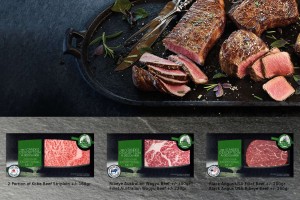 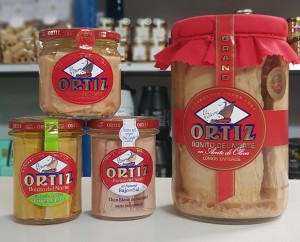 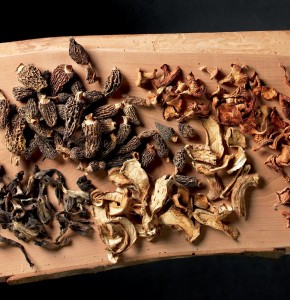 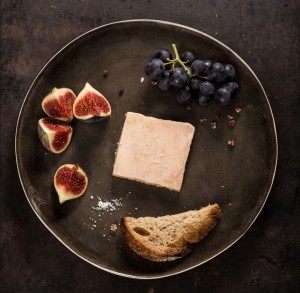 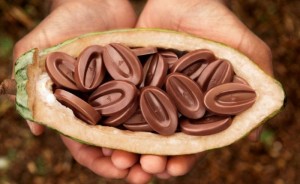 Recognized as one of the best peppers in the world, Kampot Pepper is cultivated in a traditional and organic way. Each grain has been selected one by one by hand at La Plantation to offer you the best.

An artisanal pepper of ancestral tradition.

Only large peppercorns, of a beautiful color, are sold under the name Kampot Pepper.

Kampot Black Pepper is the spiciest of the range. It supports cooking to spice up your hot dishes and soups. Ground fresh, it perfectly enhances grilled beef or a salad.

As with all our Kampot Peppers, we advise you not to mix Kampot Black Pepper with other colors of pepper, as you would with a grand cru wine.

Kampot Red Pepper is the emblematic pepper of the IGP appellation.

Its production requires significant labor to select the red beans one by one.

Ground fresh, it perfumes and perfumes your salads, dishes and desserts. On strawberries or pears, its delicate aroma will be enhanced. Brussels chocolate maker Vandenhende incorporates Kampot Red Pepper into a ganache, it's a treat!

As with all our Kampot Peppers, we advise you not to mix Kampot Red Pepper with other colors of pepper, as you would with a grand cru wine.

White Kampot Pepper is one of the few peppers in the world to be produced from fully ripe red grains. This production method is imposed on Kampot producers by the IGP designation. Kampot White Pepper is a rare, fine and delicate product.

White Kampot Pepper is distinguished by its creamy white to beige color and by its real aroma of pepper with a minty note.

On the palate, it develops an intense spicy taste with delicate notes of fresh herbs, eucalyptus, citrus fruits and rosemary.

It can be ground fresh on grilled or steamed fish, or on oysters. Kampot White Pepper will spice up your sauces or broths.

As with all our Kampot Peppers, we advise you not to mix Kampot White Pepper with other colors of pepper, as you would with a grand cru wine.